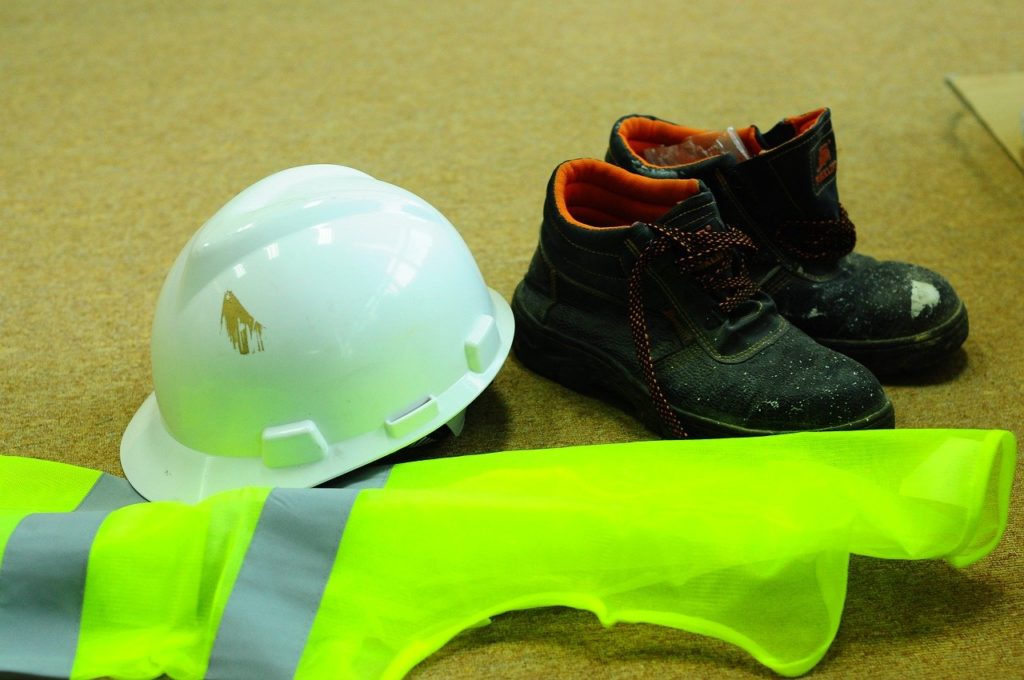 There’s nothing wrong with a little fun at work, but it’s important to know the difference between having fun and at-risk behaviour to place yourself or a coworker in harm's way. The following story from December 15th’s edition of The Daily Reporter in Milwaukee illustrates the point:

A man who was crushed by a refrigerator Tuesday was goofing around with co-workers who pushed the appliance from a fourth-floor porch, according to the Milwaukee medical examiner’s report.

The dead man was identified as Rafa Chmura, 33, of Franklin.

According to the report, Chmura and 11 others were cleaning and rehabilitating the Campus Community Apartments, a 16-unit apartment building at 805-811 N. 22nd St., Milwaukee, when the accident occurred.

Chmura was at ground level. According to the report, other workers had first removed a hot water heater from a third-floor apartment, also by tossing it over a railing, and the men decided to toss the refrigerator so it would crash onto the hot water heater.

The two men who tossed the refrigerator, according to the report, said they called down to Chmura, who jokingly responded, “Go ahead, I’ll catch it.”

At about the same time, the boss called Chmura’s cell phone. His cell phone was broken in the mishap.

“He might have answered the cell phone,” according to the report, “at which time the 170-pound refrigerator was coming over the edge.”

When the co-workers saw Chmura on the ground, they at first thought he was joking, but, realizing he had been hurt, they called 911, according to the report.

Chmura suffered severe trauma to the back of his head.

Chmura is survived by a wife and two school-age children.

Several things are in play with this tragic death:

Throwing a refrigerator off the 4th-floor balcony may be a fast and exciting way to dispose of it, but it certainly isn’t the safest way. Even if the victim wasn’t directly underneath it, as it crashed to the pavement, parts and pieces would go flying and could possibly strike someone nearby. Depending on the type of unit, hazardous chemicals could leak from it due to the inevitable damage.

It appears the victim was distracted by a phone call. This happens all too much these days with our reliance on cellular service that is clipped to our hip. The important rule to remember is to never utilize your phone while working on moving equipment or in other hazardous situations. Go to a safe area like an office, hallway or break room to use your phone. Have it on vibrate or mute so you won’t be distracted if it rings while on the job.

Each year there are several deaths caused by such “fun” in the workplace. Ensure you or your coworker isn’t the next headline in the newspaper.

Via All in Fun | Safety Toolbox Talks Meeting Topics.