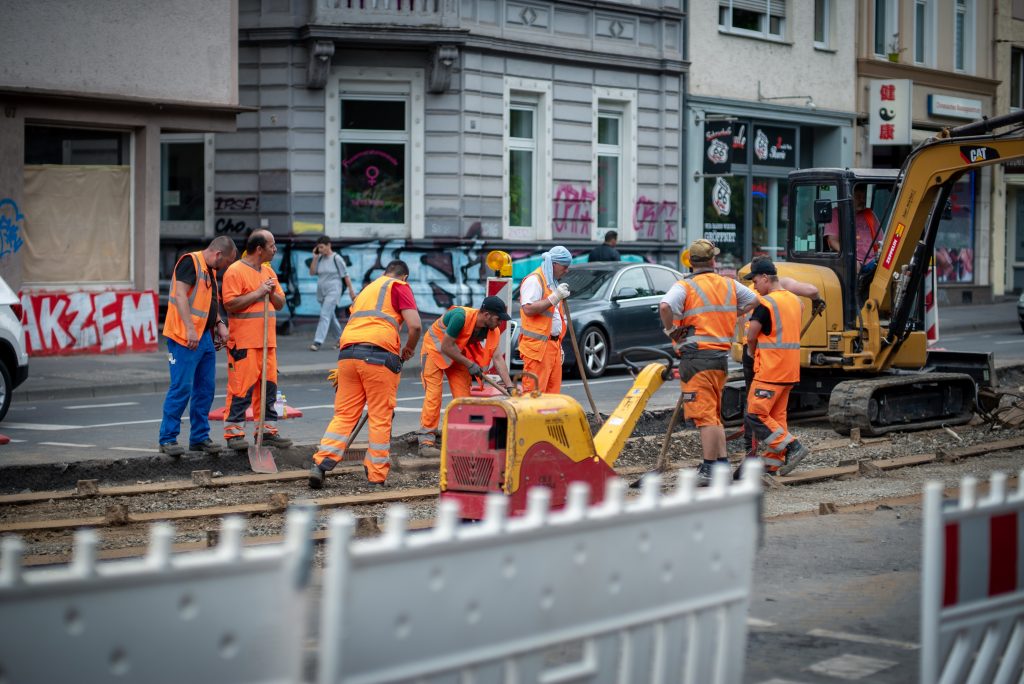 One polarizing aspect about businesses and their workers for a long time has been about unions. It’s to the point today that unions can be seen as bad for business and are painted in a negative light by so many people.

But upon looking at unions as well as the work that they have done, there is one thing we can say with certainty: Unions are a necessary piece and, in fact, benefit safety dramatically. Here is why.

Between the years 1992 and 2016, according to the Census of Fatal Occupational Injuries, roughly 138,000 US workers died from job accidents. In several of those cases, what was often overlooked was public health. Since then, mortality rates have been increasing year after year. This phenomena was a result of “right-to-work” laws introduced in 2000 and slowly proliferated. Today, roughly half the states have these laws.

And while reducing union's powers and benefits might sound like a good thing to some business owners, unions have had a solid track record of reducing risks of injury. In fact, a student at Harvard ran a test based on that census and found that a one-percentage increase in unionized workforce lowered occupational fatalities by 2.8%.

And while that’s not perfect, this is drastically better than the 14% increase in fatalities that have been associated with the implementation of the right to work legislation.

In other words, while unions don’t have a flawless track record, they have proven that they are a source of safety, and it makes sense when you look at unions.

When a health issue arises, unions make complaints to the Occupational Safety and Health Administration, a federal agency that enforces workplace safety and fines companies for violations. In a sense, unions pressure businesses to think more about the workers and the conditions that they’re putting the workers in.

This is paramount as workers are obviously the lifeblood of a business, and when workers get sick or injured, it’s costly and no doubt could’ve been prevented.

Take the construction industry, for example. One common practice is the use of asbestos in cement products. Asbestos is a chemical that has yet to be banned; however, it causes nearly 300 worker deaths per day.

And it’s not just asbestos construction workers have to deal with. There are all kinds of other chemicals that they’re inhaling that can cause cancer, such as paint, fillers, wood dust, and more. The big problem in all of this is that there isn’t a heavy push to ban those chemicals, and part of it is due to more relaxed worker laws despite the “right to work” laws being in place.

And from those strict health regulations comes a sense of accountability for those businesses. This is critical as the reality today is far from it. There have been several instances where a business denies any wrongdoing when an accident occurs on their premises. They often state that the people working there are part of a subcontracting chain, self-employed or there were informal contractual conditions.

It’s these particular practices that undermine unions but also don’t provide much closure nor deter the same company from doing the same thing again. Businesses are at the point where they are placing several people in danger and aren’t getting punished for doing it.

It’s for this reason unions add some accountability. After all, they are there exclusively for the worker. They are there to remind management that they are legally obligated to ensure workers are working in a safe place.

Despite what many state governments say, unionizing is a strong method for increasing overall safety. It’s common sense at this point, as unions are designed to look out for workers and ensure everything about their job is by the book.

And if you need any other incentive or proof of just how effective unions are, look to the “Dirty Dozen” list, 12 companies who have had massive worker deaths, a weak union, and a company who denies any kind of wrongdoing. Imagine what those companies would be like if they had unionized workers.