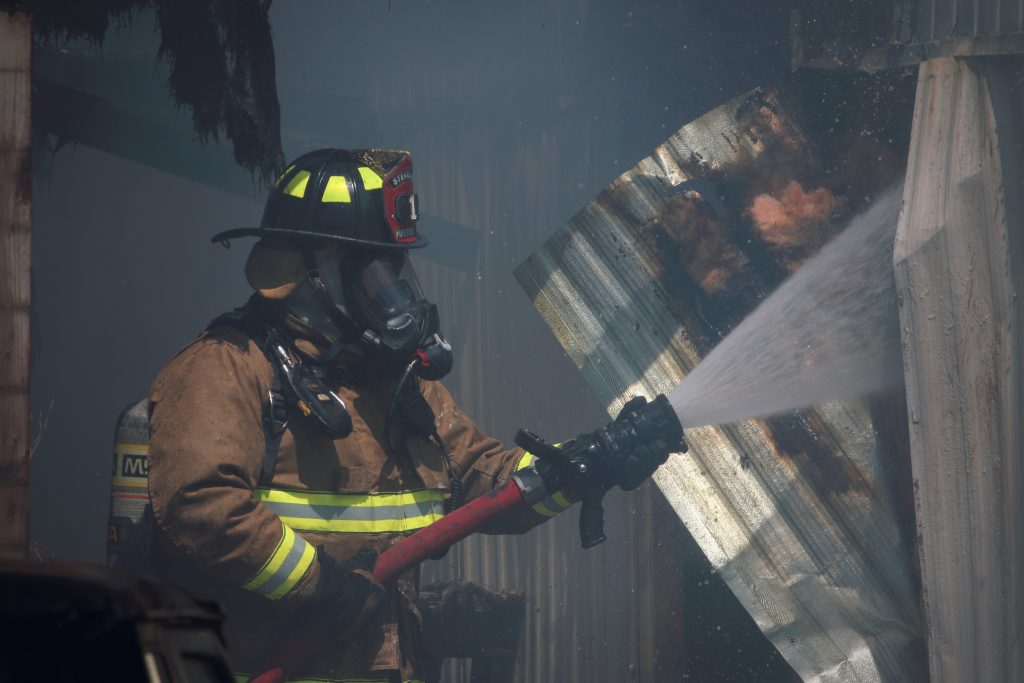 Companies large and small care about safety, and rightfully so! Classic office building employees may not consider the possibility of bodily harm the same way live construction site workers do, but in reality, TRIR (total recordable incident rate) is just as important in both scenarios.

That’s because safety in every industry is actively managed and overseen by the Occupational Safety and Health Administration (OSHA), as you may know. OSHA is a government entity that evaluates workplace safety and enforces plans to reduce harm and improve working conditions for everyone. In short, OSHA has the power to shut down even the largest corporations if they’re deemed in violation of workplace safety regulations.

If you’re wondering how OSHA makes their decisions, it’s a perfect chance to get familiar with TRIR calculations. TRIR is a formula used to calculate the number of OSHA-enforceable safety violations per total hours worked. This data is recorded in the ISNetworld system; which keeps track of safety violations and has serious input into your company’s future hireability.

Most major corporations defer to the ISNetworld database before hiring a contractor. Think of it like an ongoing safety reputation. The stakes are high, and keeping those incident numbers to a minimum benefits everyone involved.

The Importance of TRIR

Working in a large company can detract from the seriousness of work-related injuries. Having thousands of employees with exponentially greater numbers of work hours means that there will be more time by which to divide OSHA recordable incidents. This lowers the percentage of incidents, making large companies statistically safer on paper.

TRIR is based on the multiplication of recordable incidents by 200,000 hours, divided by the actual number of hours worked (or estimated for a standard year). The 200,000 hours are figured based on the average hours worked by 100 employees over a standard year. If a company has fewer than 100 employees, they may be facing an uphill battle. Having a TRIR that is higher than average for your industry can automatically paint you as a professional pariah.

Companies don’t want to hire contractors who log a high number of OSHA recordable incidents for several reasons, including:

In companies with fewer than 100 employees, even a single OSHA-recordable incident can be professionally devastating, and result in total business failure. Therefore, the smaller the company, the more safety-conscious they need to be!

The TRIR formula is as follows:

(The total number of hours worked by your employees per year)

Working at a company with 800 full-time employees (figuring full-time at 2,000 estimated hours per year per employee) and one OSHA-recordable incident would look something like this:

That’s an extremely low score, and would look good to anyone considering hiring that contracting company. For context, a good TRIR is typically defined as 3.0 or lower.

Now let’s take a look at the same number of OSHA-recordable incidents for a company with only 3 full-time employees would look something like this:

That number is considerably higher, and would almost certainly cause OSHA to shut the company down entirely. Scoring a TRIR above 7 can make a company a target for surprise OSHA inspections and additional scrutiny from external agencies.

With that said, per OSHA standards, only companies with more than 10 full-time employees need to report their TRIR to the government agency each year. This allows many small companies to keep their heads above water, although they can still be responsible for their score in the ISNetwork.

When an employee considers working for a company in a high-risk industry, this number can also impact their employment decisions. The quality of the company’s safety performance is a major factor in employment decisions; a high TRIR causes scrutiny from both internal and external sources.

According to stats released by the Associated General Contractors of America, there are over 650,000 employers in the industry employing over 6 million people. This means that the size of a company can run the gamut, with the vast majority of contracting companies having fewer than 100 employees. Knowing this levels the playing field, but not by much for smaller employers.

Working within a smaller organization means emphasizing safety at every level. Utilizing high-tech training software combined with frequent drills and updates can help, but there are several other things employers can be doing to improve that TRIR score. Some recommendations are to:

Technology can keep track of progress, analyze data, and make accountability and communication more effective. Don’t hesitate to use the resources available to you.

TRIR calculations for companies with fewer than 100 employees

As we established earlier, smaller companies can have a harder time maintaining a high TRIR rating without extremely conscientious safety programs. While the TRIR formula is the industry standard and remains the basis for formal comparison; some companies have altered the formula to get a more realistic understanding of their safety risks.

That number is a bit more palatable than the original 33, but isn’t usable as a formal gauge compared to industry standards. If you’d like to take a regional or state-wide inventory of your TRIR average, then contact the Bureau of Labor Statistics and try to locate a report detailing the average size of contracting firms in your state. Multiply the average number of employees by 2,000 to get a new number to replace the original 200,000. Then compare your company to this number for a local rating

Remember, neither of these unofficial formulas will be used to determine your true TRIR. But they can give you an idea of how your company is performing compared to others of a comparable size. 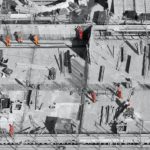 How to decrease workplace inci... 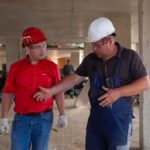 How to implement Behaviour Bas... 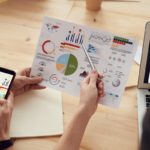 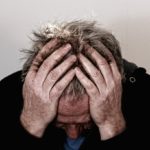 Paying Attention to Employee b...