Public Safety Drones: Eyes in the Sky and Beyond 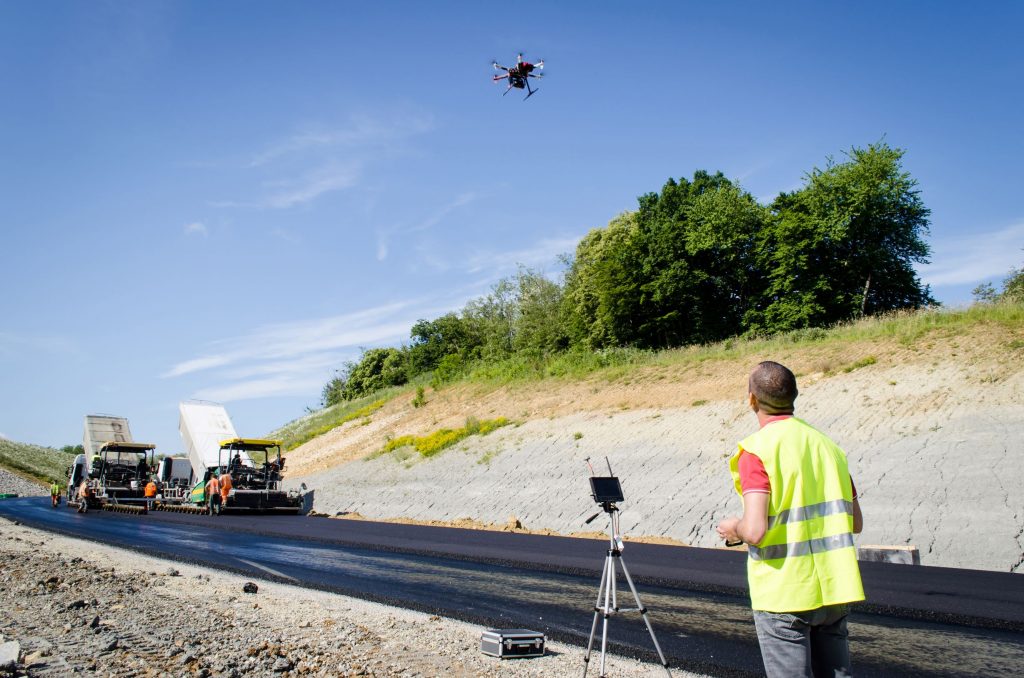 That may not sound particularly exciting to you. But to anyone in the safety industry, it represents an entirely new era. Public safety is something that concerns every one of us. Whether you work in the construction industry or fight forest fires in California, you can appreciate any tech that improves the chances of everyone going home in one piece at the end of the day.

At first, many of us considered drones to be a novelty. Something that could amuse a kid for a few minutes before its battery life ran out. However, as the technology advanced we saw the potential for everything from tactical police drones to construction use. Now, the public safety sector is benefiting from these buzzing pieces of tech. Keep reading to learn how

The basics of drone technology

The development of drones, or unmanned aircraft systems, has really been an exercise in duality. On one hand, manufacturers wanted to mass produce something that could be purchased and enjoyed by large groups of people. This meant keeping costs down and availability up.

On the other hand, scientists wanted to expand on the technology to create something that had many functional, tactical, and professional uses. Because of this, many of us have seen drones produced at both ends of the quality scale.

The technology itself is relatively old, and even the newest models operate on similar principles. An object is suspended using thrust and propulsion, and controlled with a basic user interface. Remote controls combined with longer battery life and more diverse programming have brought drones into the world of robotics.

The introduction of smartphones, Wi-Fi, wireless communication systems, and remote control capabilities has led to an entirely new generation of drone technology. Drones themselves are getting smarter and more capable. This means that public safety drones are taking a more active role in evaluating and acting in dangerous situations. Read on to learn more about the different types of drones being used as tools by law enforcement and public safety agencies.

The different types of safety drones.

When we talk about different types of public safety drones, many people envision drones outfitted for specific safety tasks. While this is true to an extent, nearly any drone with the right technology can be used as a public safety resource.

Below we’ve included some scenarios where drones can be used to protect the public and prevent professionals from having to enter unsafe situations.

During a hostage situation or dangerous standoff, police can’t always walk in and evaluate the position or capabilities of the criminals. Drones using cameras are able to go into these types of scenarios and gather images that provide authorities with valuable information. Knowing exactly how to enter a building, where hostages might be, and how to prevent people from getting hurt are all essential to the safety of professionals and the public.

There’s nothing more terrifying than a person or child being lost in any kind of surroundings. It can become exponentially worse when it involves the outdoors or unknown terrain. Using a remote-controlled search and rescue drone to survey the area allows rescuers to search large locations quickly. Time is of the essence when a person is being exposed to the elements. Some models have been outfitted with heat-sensitive technology to spot people who may be lost or hiding for any reason.

There’s no shortage of situations that could benefit from better surveillance. Whether drones are being used for sting operations or military purposes, anything that prepares authorities to safely enter a dangerous scenario is a plus.

Another use involves assessing construction worksites. Drones are able to go up and provide accurate measurements of projects, allowing workers to better plan for safety scenarios. Certain drones can also be used to assess worksite damage or disasters. Any situation that involves the collapse of the building or infrastructure can require a bird’s eye view of both the damage and potential survivors. This helps rescuers plan and prepare to extract survivors and repair the worksite.

There are many other scenarios in which public safety drones can be used including car accidents, disasters at sea, airplane crashes, and anything that could benefit from a more versatile perspective. It’s simply a matter of making sure that drone technology is in line with public safety needs.

As drone technology advances, we can expect to see these handy flying machines used for everything from basic deliveries to full-on military applications. The future of the public safety drone is only limited by the imagination of scientists and programmers. New materials coupled with smart technology is giving birth to a new generation of drones capable of doing more than we ever thought possible.

Public safety is one area where technology is being applied for the greater good. However, it’s essential that we continue to make drones available to authorities and various departments that can benefit from them the most.

We’ve covered a lot of fascinating topics related to the world of safety. In reality, technology has the capability to establish a safer working environment for everyone. It’s just a matter of knowing which technology to use where and when. If you’re considering safety software, SafetyTek can help! Reach out to us today for more information on ways that we can improve your worksite. 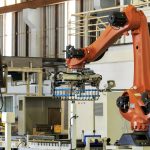 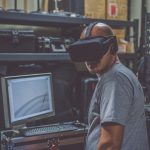