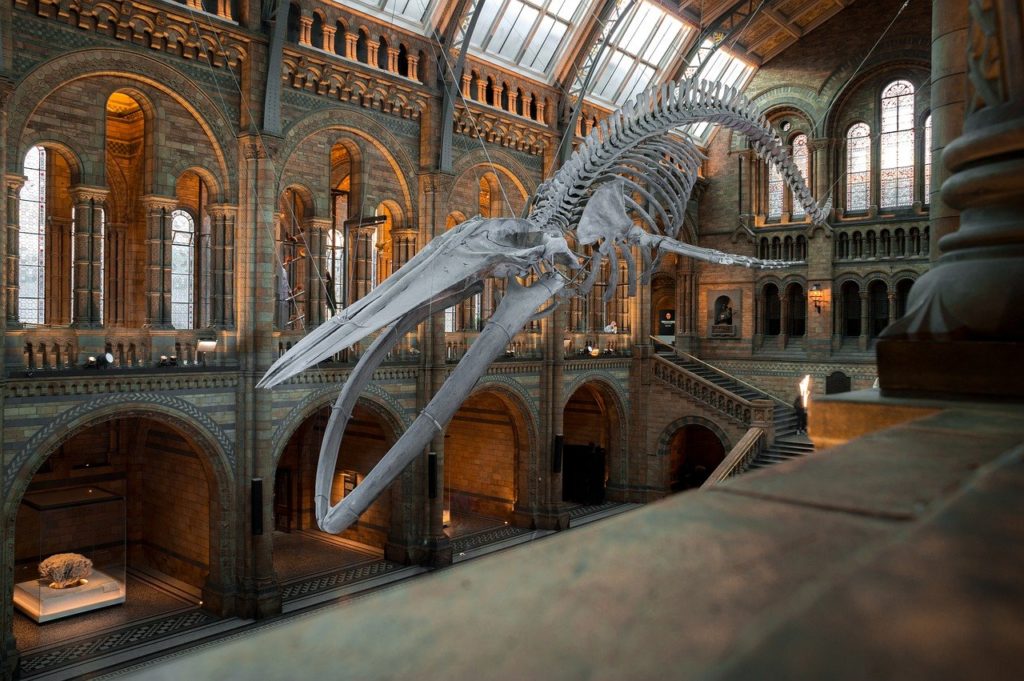 A 50-year-old construction worker was killed in an accident on the roof of the unfinished National Museum of African American History and Culture, a spokesman for Clark Construction Group said Wednesday.

The unidentified worker was caught in a scaffolding collapse at the museum site, at 15th Street and Constitution Avenue NW, a fire official at the scene said.

A spokesman for the D.C. fire department said units arrived at the scene at 1:15 p.m. He declined to identify the victim.

Rescuers made their way to the roof, where the worker was extracted, and CPR was administered. He was then lowered from the roof via a construction crane and rushed to a hospital, the fire official said.

The museum is under construction and is scheduled to open next year.