Drug Testing in Construction: Is it Fair? 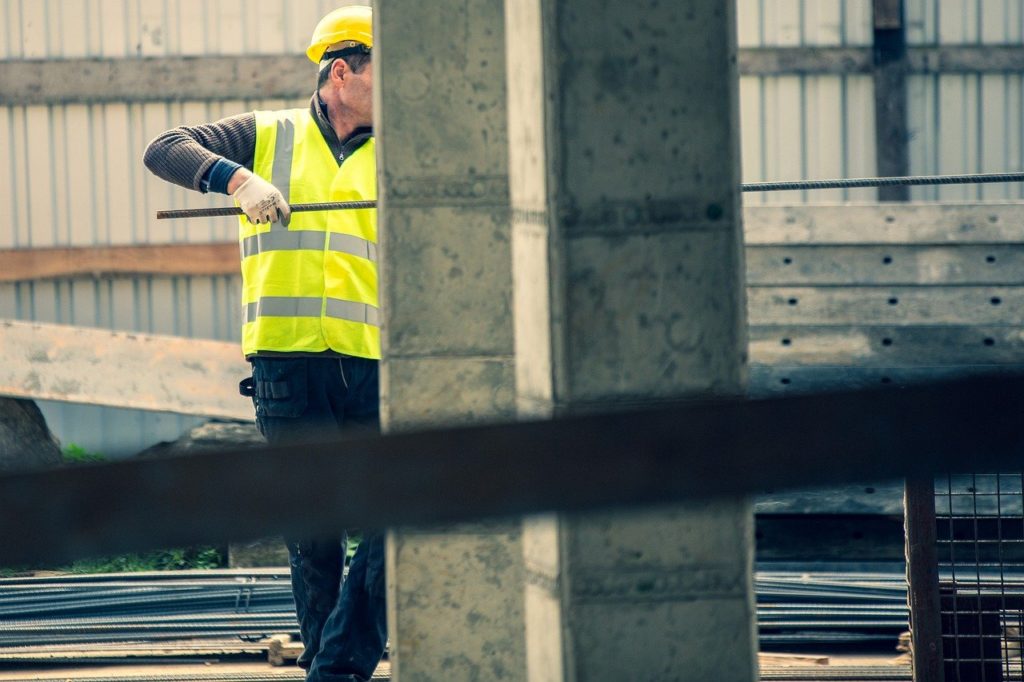 First off, this isn’t about whether you’re for or against drug testing. This is about my view on the severity of drug testing in construction versus other industries.

Anyone who has worked in construction knows about drug testing. There is drug testing for pre-employment, random testing, industrial site testing and post-accident testing. It seems like a lot.

I understand construction is extremely dangerous. There are dangers everywhere you turn, and you want to be able to know that workers in a safety-sensitive position are not under the influence. However, aren’t there other dangerous jobs out there? Where drug testing isn’t there? I just want to briefly discuss other industries that I believe should be getting the same treatment as construction, if they aren’t already.

I would classify a surgeon or doctor to be someone that I would like to be required to have random drug testing done. It’s an extremely high-risk job where lives are literally on the line at all times, no matter how routine the surgery is. Yet, to my knowledge, there is no testing for that. I have been told from a private source dealing with doctors and surgeons in their respected industry that there are some of them hooked on heavy drugs and that, even if they were caught, and some of them have been, that they don’t even lose their license to practice.
Whereas on a construction site, if I was in the vicinity of an accident and I don’t even know the person involved or part of their company, my policy (with the company I was with) is that I would be drug tested. Seems a little unfair to me.

The same goes for pilots. In the states, the FAA has some strict rules on testing and also do random testing. They also have tests for after the flight. The percentages are low for the random testing at ten percent of their workforce, which for an airline is very low. That is only required in the United States.

In Canada, there are no regulations that require random drug and alcohol testing for pilots. That doesn’t make sense to me. A person in direct control and responsibility for hundreds of lives doesn’t have a random testing policy in the entire country? But a guy cleaning the job site 300 feet from a guy who crashed a forklift will get drug tested. That doesn’t quite seem like an even playing field. Especially considering the magnitude of the effects of a pilot under the influence.

So, I think that construction as an industry shouldn’t be singled out when it comes to drug testing and that maybe some other industries need to look more into that to ensure that anyone in a safety-sensitive position, regardless of the industry, is in the best state of mind to perform their job.