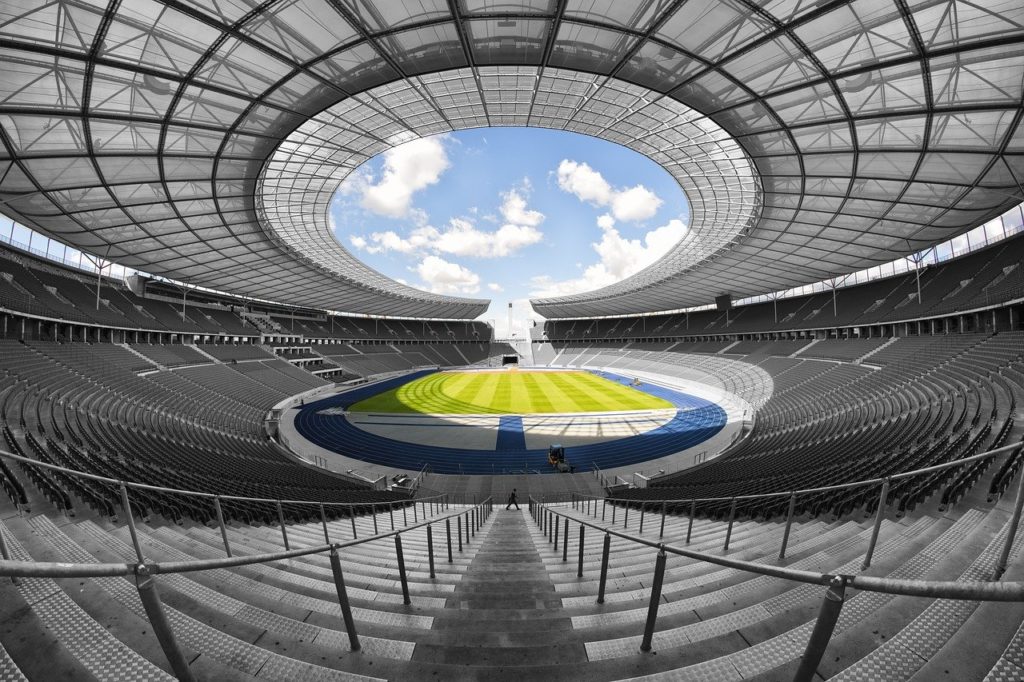 A construction worker reportedly suffered a severe head injury while working at the site of the Atlanta Falcons' new stadium Wednesday.

Tyler Estep of the Atlanta Journal-Constitution reports the injury occurred when metal scaffolding from the structure fell on him. Atlanta police and fire were both called to the scene, and an ambulance was also on-site when reporters arrived.

John Spink of the Atlanta Journal-Constitution provided a picture of the area:

No further information about the incident was immediately released. There was also no update on the worker's status beyond the initial diagnosis.

Safety issues are always at the forefront in these situations because workers are often operating on tight timetables to get the stadiums done on time. Michael Kahn of Curbed reports there were more than 800 workers on-site as of May.

The Falcons, which currently play in the Georgia Dome, broke ground on the new stadium 14 months ago. They are expecting the new state-of-the-art venue with a retractable roof will be ready for the NFL's 2017 season, according to the project's official site.