Is There Ever An Excuse Not To Work Safely? | Safety Toolbox Talks Meeting Topics 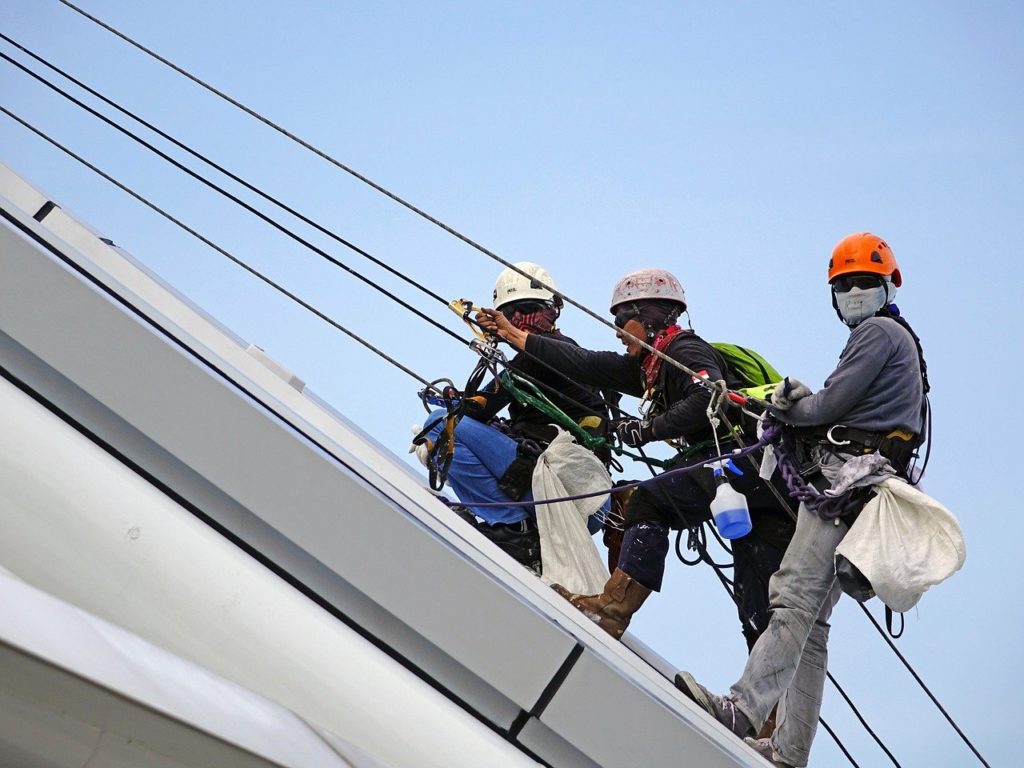 Is There Ever An Excuse Not To Work Safely?

We sometimes want to say, ’’Maybe just this one time I will take a chance. I can get away with it once.” Unfortunately, that seems to be the time when we have our worst injuries.

There is a real-life example from a Machine shop not far from our shops. The rule in the shop (as in our shop) is that no running is allowed. The head sawyer was finishing a job, and the truck picking up the order was literally waiting for the last piece. When the cut was finished, the sawyer grabbed the part and ran towards the delivery truck. It was 2:30 in the afternoon and the sun was at the perfect angle to blind him as he came around a corner. The sawyer kept moving quickly towards the delivery area. He noticed that there was a forklift parked but assumed that it was in the normal parking spot and that it would not be a problem. The forklift was not in the normal parking spot and someone left the forks off the ground while they went to arrange a pallet they were about to pick up. The sawyer caught his right foot under the forks. The foot literally jammed between the fork and floor. He suffered an almost complete tearing of several ligaments and tendons as well as two hairline fractures. His ankle required surgical repair and there is some doubt he will ever return to his old job.

If you were to ask this man if he had an excuse for not working safely he would probably reply that he was trying to impress the customer. If you asked him if it was worth it, the answer would be obvious. Did the sawyer know the rule about not running in the shop? You bet he did. By running in the shops he did not have time to avoid an unforeseen hazard and was seriously injured.

The vast majority of industrial injuries are the result of people doing something that they know is wrong. We might think that the rule can be broken just this once. However, the reason most company safety rules and most OH&S legislation is in place is because someone was seriously injured or killed not following the safest work practice.

If you think what you are about to do is unsafe, it probably is. Stop and think about it.

Is there ever an excuse not to work safely?

Are there any new safety concerns from the past week?

Via Is There Ever An Excuse Not To Work Safely? | Safety Toolbox Talks Meeting Topics.