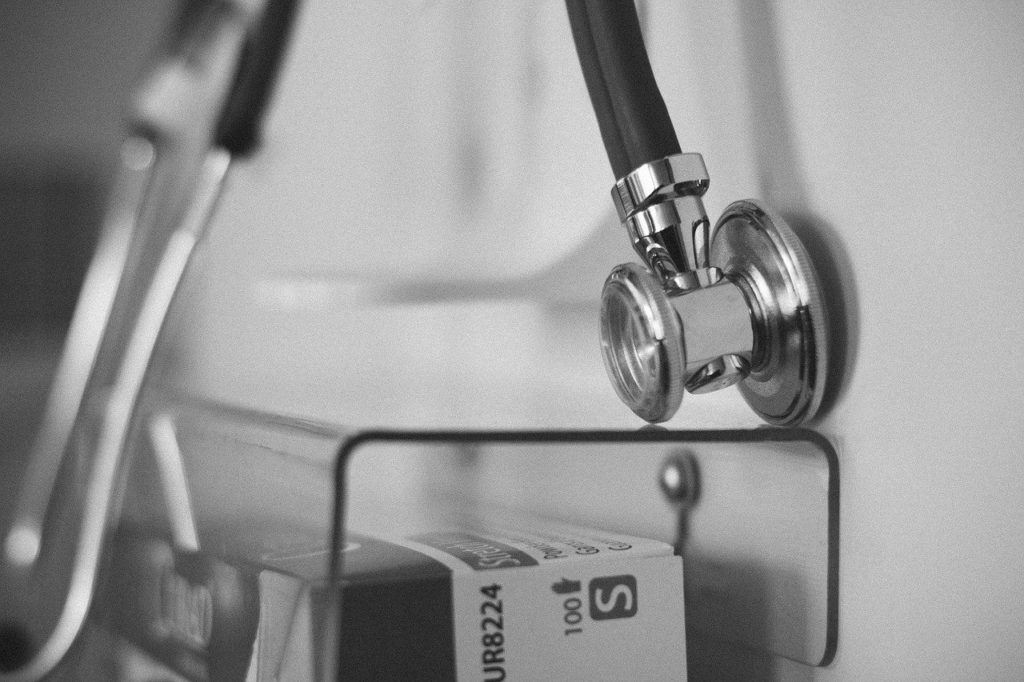 A machine’s safety guard was not in place on the day of a workplace accident in Ludlow that saw a man lose his thumb, a court was told.

John Bagley suffered serious injuries to his hand, wrist and forearm when his overalls got caught up in a shot blasting machine at Chris Hazel Haulage in Ludlow, Shrewsbury Crown Court heard.

He also accused the company’s owner Chris Hazel of pleading with him not to mention the guard was missing and alleged he was also offered a cash sum by Hazel as compensation if he kept quiet. He said he had also received no training for using the machine.

Mr. Bagley lost his thumb, had his wrist shattered and fingers and forearm broken, and suffered a hairline fracture on his right arm during the accident on March 4 last year.