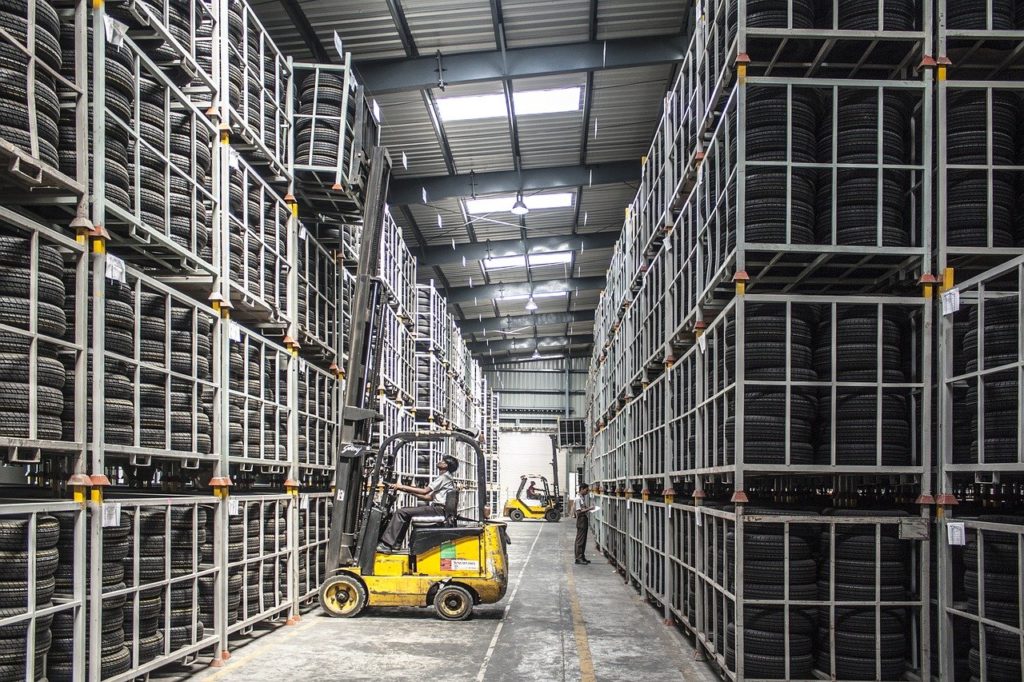 Vinny Curbelo, of Perth Amboy, was sentenced today for allegedly faking a slip-and-fall accident in order to get insurance to treat a pre-existing back injury, state authorities said. (Courtesy of N.J. Attorney General's Office)

TRENTON — A Perth Amboy man was sentenced Monday to eight years in state prison for lying about how he was injured so his insurance company would pay his medical expenses, the state's Attorney General Office said Tuesday.

Vinny Curbelo, 32, initially claimed that he slipped and fell on the ice while working at Dawn's Auto Body in Keyport. The Attorney General's Office instead said he laid on the ice, faking the accident, and called for help.

In November, Curbelo was indicted for faking the work accident to collect $500,000 for medical expenses that were, in fact, related to an injury two months before his employment at the auto shop.

The actual injury, which happened while Curbelo was unemployed, required extensive medical treatment, including three surgeries valued at $527,873.

In addition, Curbelo collected about $55,800 in temporary disability payments while working "under the table" at Dawn's. He also stole about $16,700 from the auto shop's bank accounts.

A week after Curbelo was first indicted, he was also charged with stealing about $23,000 from a credit union and to defraud a car insurance company of more than $32,000 by forging documents related to a stolen SUV.

He was ordered on Monday to pay full restitution, $55,803, to the disability insurer Gallagher Bassett.

Via N.J. man gets eight years in prison for faking work accident | NJ.com.