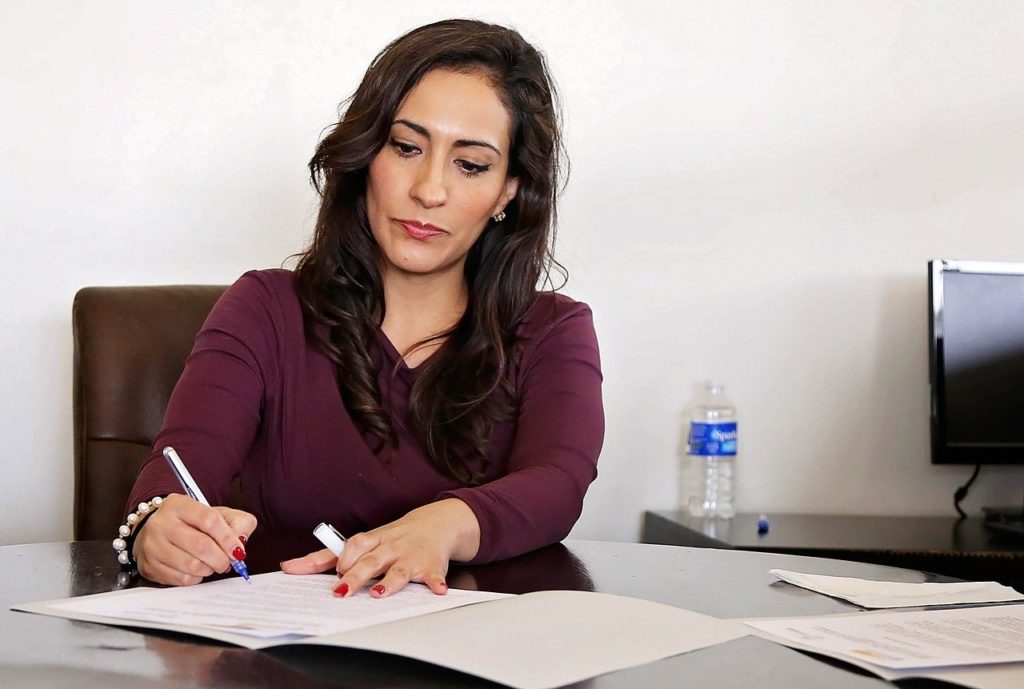 In most workplace settings, you not only have to deal with your own job; you also have to deal with other people—each of whom has his or her own views, issues, and challenges. Group dynamics are the key to success.

Creating a strong safety culture is crucial to your business’s day to day productivity, success, and profitability. However, true safety involves much more than job site or office procedures which protect physical safety. It includes how your employees work together as teams and with management, how they take risks, offer new ideas, and voice concerns.

Work suffers if a worker is upset, angry, or feeling unsupported (or even bullied) by co-workers or management. Studies show that workers in companies that create a culture of psychological safety are top performers.

What Exactly is Psychological Safety?

Harvard Business School professor Amy Edmondson developed the term, which means “a shared belief that the team is safe for interpersonal risk-taking.” Not being punished when you take a reasonable risk or make a mistake is a part of psychological safety. You don’t have to be a Harvard professor to know that if you work in an environment of fear or one in which you don’t trust your co-workers, you can feel unsafe, unproductive, and downright miserable.

Edmondson’s research revealed that top-performing teams actually made—and admitted to—more mistakes than other teams. Discussing ways to improve performance is part of a “climate of openness.”

Have 11 minutes to spare? You can hear Amy Edmondson speak about psychological safety below:

How Do You Create Psychological Safety in Your Organization?

Of course, you could gather your team and shout, “Go make mistakes!” but that would be foolish. Learning to fail does not come naturally to most people, and you need to strike the right balance between physical safety and psychological safety. You want to encourage ideas and engagement that will help your entire team work more productively and enjoy working with others.

Look in the mirror. Are you setting the right example as a leader? When you make a mistake, do you admit your own error and vulnerability? Ask your team for their input and ideas—support and reward creative thinking and curiosity. Encourage active listening in team meetings. Discourage employees from bringing phones into group discussions. Model the expected behaviors. People want to know that you are truly interested in what they have to say. Little things like body language (e.g., crossed arms, no eye contact) can send a message that you’re not truly interested or engaged in your team’s opinions.

Hire the right managers—people who believe in and foster controlled risk-taking and a “speak-up culture.” Google has even created a customizable worksheet for managers to use to ensure they are building a culture of psychological safety.

Show Employees They Are Valued

Prove to employees that their opinions really count. Asking people for their opinions or ideas and then ignoring them may be worse than not asking at all. In a study by Gallup, only three in 10 U.S. workers believed their opinions mattered. However, when that ratio was increased to six out of 10, the organization saw a 27 percent decrease in turnover, a 40 percent reduction in safety incidents, and a 12 percent increase in productivity.

Don’t focus on just one idea. Organizational psychologist Marla Gottschalk uses Pixar as an example of an organization that fosters psychological safety by accumulating creative solutions to problems from a number of employees’ points of view. Creating an environment of collaboration helps team members feel like a part of the process.

When people feel different in the workplace due to age, gender, race, social class, religion, pay grade, or other factors, they are less likely to speak up. They may feel their ideas won’t be taken seriously, or they have found that, in the past, their ideas were instantly rejected, or they were blamed for mistakes. This psychological phenomenon has actually been proven through at least one psychological safety study. Becoming a truly diverse and inclusive organization is not an overnight process. Commit to making the change and implement some of these 50 time-tested ways to make diversity and inclusion a priority in your workplace.

If you are the one in charge, do you have a system that simply favors people who “follow the rules,” or do you reward creativity, even if it results in a less-than-optimal outcome? When someone makes a mistake, involve him/her—and even the rest of the team—in a conversation about what s/he learned and how s/he will incorporate that learning into future actions. Do this without embarrassing your people, and over time they will support each other, training newcomers to do a better job and sharing accountability for errors.

Identify and deal with challenges and psychological safety breaches quickly and fairly. Intervene when you notice a team member withdrawing or shutting down someone speaking dismissively in a meeting or a person interrupting someone else. If you’re creating the right culture of psychological safety, team members will begin to keep each other in check and “call foul” when someone is not playing by the rules.

How Do You Know That It’s Working?

Measuring turnover, productivity, and safety incidents are examples of ways to assess the psychological safety of the workplace. Any change involving people takes time and commitment. Asking your employees some or all of these questions and watching progress over time will help you know if you’re moving in the right direction.

Read more here about why safety culture is so important and find out how you can spend more time building a great, safe team and company and less time worrying about paperwork.