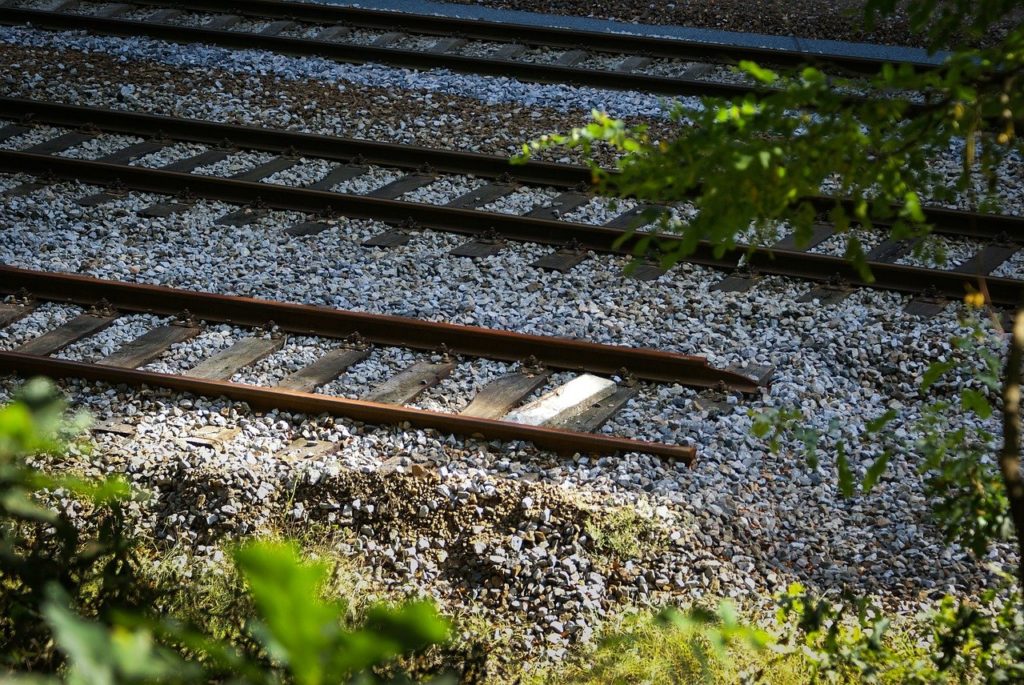 Rescue workers search for victims in the wreckage of a derailed Amtrak train in Philadelphia, Pennsylvania, May 12, 2015. The Amtrak passenger train with more than 200 passengers on board derailed in north Philadelphia on Tuesday night, killing at least five people and injuring more than 50 others, several of them critically, authorities said. Authorities said they had no idea what caused the train wreck, which left some demolished rail cars strewn upside down and on their sides in the city's Port Richmond neighbourhood along the Delaware River.

PHILADELPHIA - Rescue workers searched through the debris on Wednesday for more victims of an Amtrak passenger train wreck in Philadelphia that killed six people and injured scores of others as investigators sought to determine the cause of the derailment.

Authorities said they did not know what caused the New York City-bound train carrying 243 people to derail at about 9:30 p.m. EDT Tuesday. The accident left rail cars mangled, ripped open and strewn upside down in the city's Port Richmond neighbourhood along the Delaware River.

Survivors described passengers and luggage being tossed about as train carriages careened. Philadelphia-area hospitals and health systems reported treating about 135 people from the wreck.

"It's an absolute disastrous mess," Philadelphia Mayor Michael Nutter said. "I've never seen anything like this in my life."

Amtrak said there were 238 passengers and five crew members on the No. 188 train on route from Washington, D.C., to New York. Seven cars, including the engine, left the tracks, according to the mayor.

Nutter said authorities had not yet accounted for everyone aboard the train.

The publicly funded national passenger rail line provided no other details about the accident. It said Amtrak service along its busy Northeast corridor between New York and Philadelphia was suspended.

Nutter said he doubted the service would be restored through Philadelphia this week.

CNN quoted the Federal Bureau of Investigation as saying there was no indication that terrorism was a factor in the derailment. Three law enforcement officials contacted by Reuters also said they had not encountered anything suspicious.

"We do not know what happened here. We do not know why this happened," Nutter told reporters. He later told CNN there was no indication there had been a collision with another train.

The National Transportation Safety Board (NTSB) said a "go-team" that would investigate the crash was expected to arrive on Wednesday morning.

Former Pennsylvania Congressman Patrick Murphy, who was a passenger on the train, told MSNBC the cafe car he was riding in flipped over, but he escaped with minor cuts and bruises.

U.S. Senator Tom Carper of Delaware had been on the train but got off at Wilmington, Del., before the crash, he said in a Twitter message.

Passenger Daniel Wetrin told CNN by phone that he was riding in the last car when it left the tracks and he was thrown into the aisle.

"Chairs were flying around, people were flying, bags, pretty chaotic," he said. "There were two people above our heads in the luggage rack."

Moments later, people managed to open a rear door and walk off, he said, adding he was unaware of any major injuries.

Port Richmond is a working-class neighbourhood that has recently become a popular place to live among younger adults in the city.

Sharon Achuff, 51, who lives along the tracks about 200 yards (183 metres) from the wreck, said she was sitting on her front stoop when she saw a bright, flashing blue light, followed by a loud boom.

In a video posted on social media, passengers could be heard crying while others told victims to crawl forward.

The crash was the latest in a series of rail accidents on heavily travelled passenger train routes over the past year.

In March, 21 people were injured in Los Angeles when a commuter train collided with a car. A month earlier, 50 people were hurt and an engineer fatally injured when a Los Angeles-bound Metrolink train struck a pickup truck.

In February, six people were killed and a dozen injured when a Metro North commuter train north of New York City hit a car stalled on the tracks. The driver of the vehicle also died.