South Africa: Man Dies After Arm Is Ripped Off in Work Accident 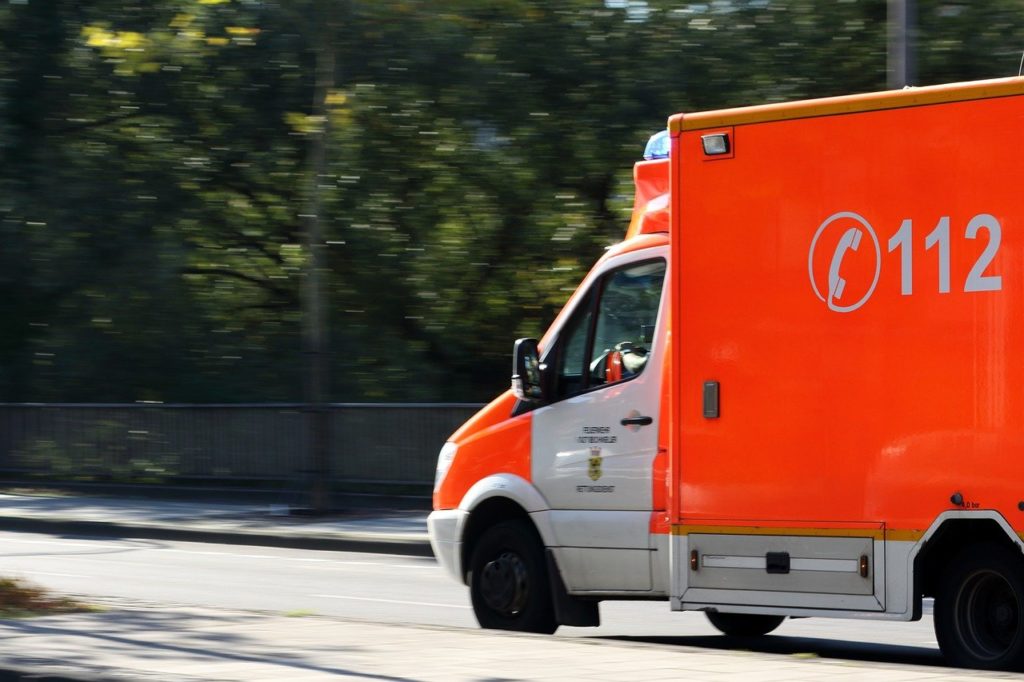 South Africa: Man Dies After Arm Is Ripped Off in Work Accident

An East Rand man, thought to be in his 30s, died after his arm was ripped off in an accident at work on Friday morning, paramedics said.

"It is understood that the man was working on a machine, at a business premises in Elandsfontein in Germiston, when his arm was caught in the machine," ER24 spokesperson Chitra Bodasing said.

Paramedics found him lying next to the machine with severe injuries and his arm amputated.

He was treated and rushed to the closest hospital, where he then died.

Further details were not immediately available.

Via allAfrica.com: South Africa: Man Dies After Arm Is Ripped Off in Work Accident.