The Human Toll of FIFA’s Corruption 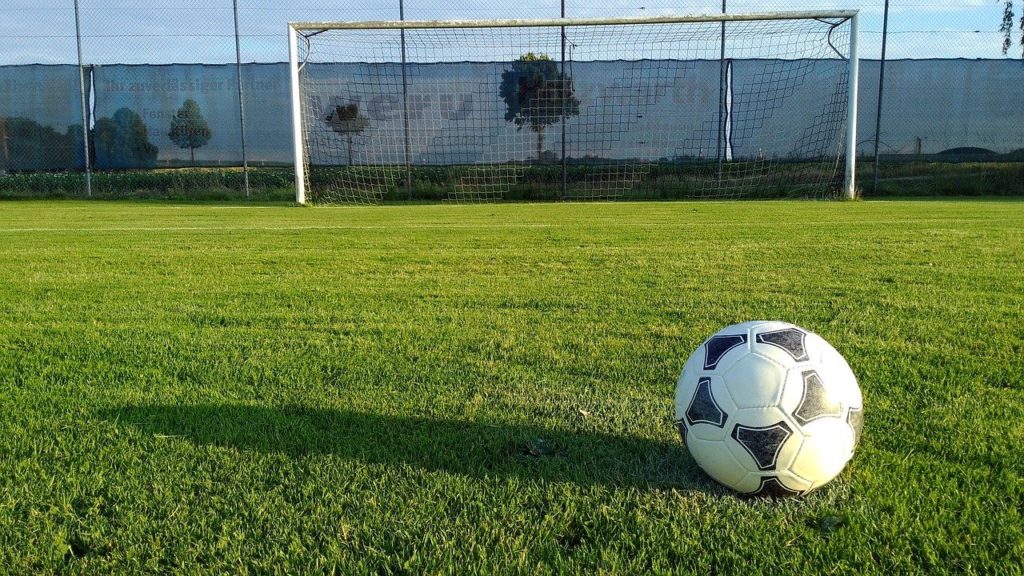 The human toll of FIFA’s corruption

By Christopher Ingraham May 27

FIFA, the notoriously corrupt and yet seemingly invincible governing body of world soccer, has finally landed itself an indictment that some would say is worthy of its reputation. The charges against a handful of senior FIFA officials include money laundering, racketeering, bribery and fraud. In short, the federal lawsuit alleges what millions of soccer fans have suspected all along: that FIFA officials have been using the organization's massive influence to line their pocketbooks.

On the surface, it's just another white collar crime story: rich, powerful men making themselves richer and more powerful. But a closer look suggests that there is a lot of real-world suffering happening as a direct result of FIFA's decisions.

For the most obvious example of this, look to Qatar. The decision to award the 2022 World Cup to the rich Gulf state with a terrible human rights record was a controversial one right out of the gate. There have been extensive allegations of bribery: why else, some figured, award the Cup to a tiny country with sweltering summer heat and no soccer culture to speak of?

Human rights advocates' worst fears about Qatar seemed to be confirmed as Qatar began building the infrastructure to host the Cup, and reports of migrant worker deaths started to pile up. The numbers, to the extent that we know them, appear startling: A Guardian investigation last year revealed that Nepalese migrant workers were dying at a rate of one every two days. In sum, the Guardian put the total Qatar death toll of workers from Nepal, India and Bangladesh at 964 in 2012 and 2013.

It is hard to know how many of those are specifically World Cup associated. Hundreds of thousands of migrant workers come to Qatar each year, and there could be hundreds of deaths even without a World Cup -- figures from the Indian embassy show, for instance, that 200+ Indian workers died in Qatar in 2010, before the World Cup announcement. But the numbers could also be worse: a report by the International Trade Union Confederation has estimated 1,200 deaths so far, with up to 4,000 additional worker deaths by 2022.

In the chart below, I've compared those fatality numbers for Qatar with worker fatality estimates for other major international sporting events in recent years. Some of these numbers (like Sochi's) are third-party estimates, others (like Beijing's) are based on official numbers that are almost certainly an undercount. And it's tough to do an apples-to-apples comparison here, since the Qatar estimates include the deaths of all migrant workers after the announcement of Qatar's successful bid in 2010, while other countries' figures may only include deaths directly related to, say, stadium construction.

If current trends continue, the ITUC estimates that 4,000 workers will die in Qatar by the time the World Cup is actually held in 2022.

Qatar officials have previously pledged to address worker safety concerns.  “We believe that the people helping us build our country deserve to be fairly paid, humanely treated and protected against exploitation,” the country's labor ministry told the Guardian. “That is why we are reforming our labour laws and practices."

Still, it's clear that Qatar has a troubled record when it comes to poor worker safety. Conditions for migrant workers there are so bad that the International Trade Union Confederation has called the state "a country without a conscience." Many of the abuses of migrant workers in Qatar and other Gulf countries are related to a governing system called "kafala," which dictates how migrant workers may enter the country. The system has been criticized for essentially placing workers under the complete control of their employers and leaving the door wide open for exploitation and abuse.

In the light of the new Justice Department investigation, Swiss authorities are announcing a new inquiry into the process that gave Qatar the cup in 2010. If FIFA board members did indeed accept bribes from Qatar to let it host the 2022 cup, it would show how backroom corruption can have real human consequences.

Via The human toll of FIFA’s corruption - The Washington Post.