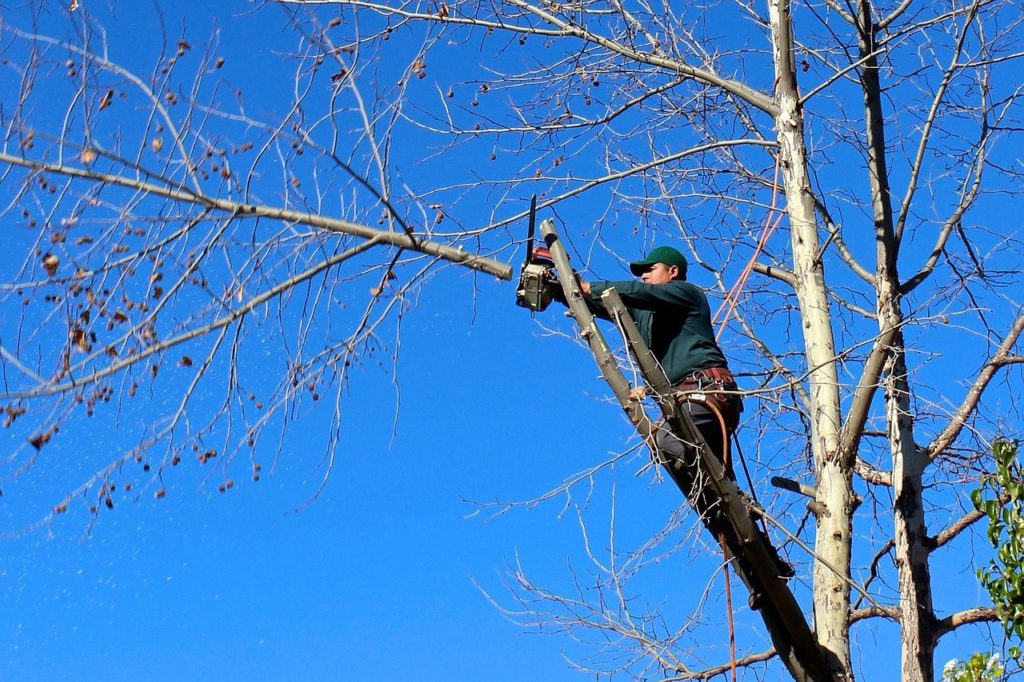 LITTLETON -- A tree worker was struck in the head by a 5-foot-long section of a treetop on New Estate Road on Tuesday morning, officials said.

The 26-year-old worker, an Ayer man who works for MEZ Tree Service in Harvard, was struck around 9 a.m., according to John Guilfoil, a spokesman for the Police Department.

The treetop, which was 8 to 10 inches in diameter, fell from an 80-foot pine tree, Guilfoil said in a statement.

Police and firefighters arrived within two minutes of the 911 call and performed CPR, the statement said. The victim was transported by medical helicopter to UMass Memorial Medical Center in Worcester with life-threatening injuries.

The victim stepped into the "fall zone" near the tree, an area workers are supposed to avoid so they won't be hit by falling limbs, Guilfoil said.

Workers cut tree limbs and also use ropes to pull them to the ground. It was unclear if another worker was at the top of the tree cutting the treetop when it fell onto the victim or if it fell while being pulled down, Guilfoil said.

Police and the Occupational Safety and Health Administration are investigating the incident.

Around 2:30 p.m. Tuesday, the victim was still in the hospital, Guilfoil said.