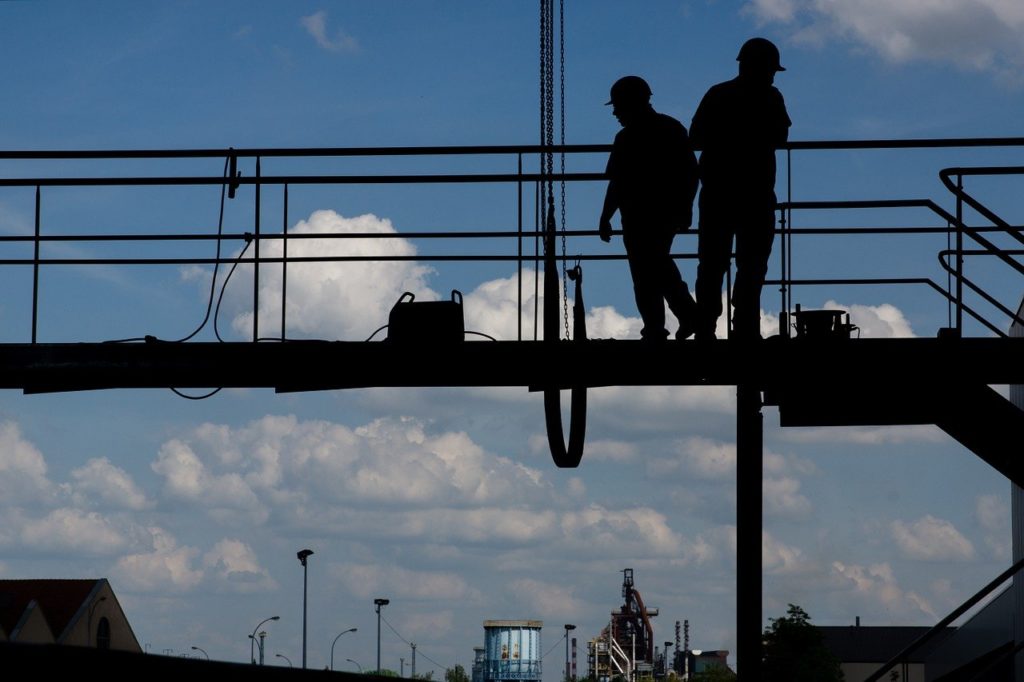 Another worker hurt during construction accident in Massachusetts.

SOMERVILLE, Mass. —A worker from New Hampshire died after an industrial accident in Somerville, Massachusetts, on Thursday afternoon.

An official with Suffolk Construction Co. said during the assembly of external hoists on the building being constructed at 399 Revolution Drive at Assembly Row, a hoist cab unexpectedly pulled away.

"We take safety very seriously, and it is our understanding that all safety protocol was followed," a statement from the company said. "We are working closely with OSHA and are investigating the cause of this incident."

Co-workers said they knew instantly that the injuries would be serious and rushed to help.

"I know that it was immediate that the team was giving first aid and CPR was administered," Suffolk Construction Co. spokeswoman Kim Steimle Vaughan said.

The worker who died from his injuries was an ironworker with Shiloh Steel Erectors of Raynham, Massachusetts, and was from New Hampshire. Co-workers described him as a family man who was well-liked and was known to be safety-conscious.

His name was not released.

Another worker was listed in serious condition after the accident but is expected to recover.

Grief counsellors will be at the construction site Friday.