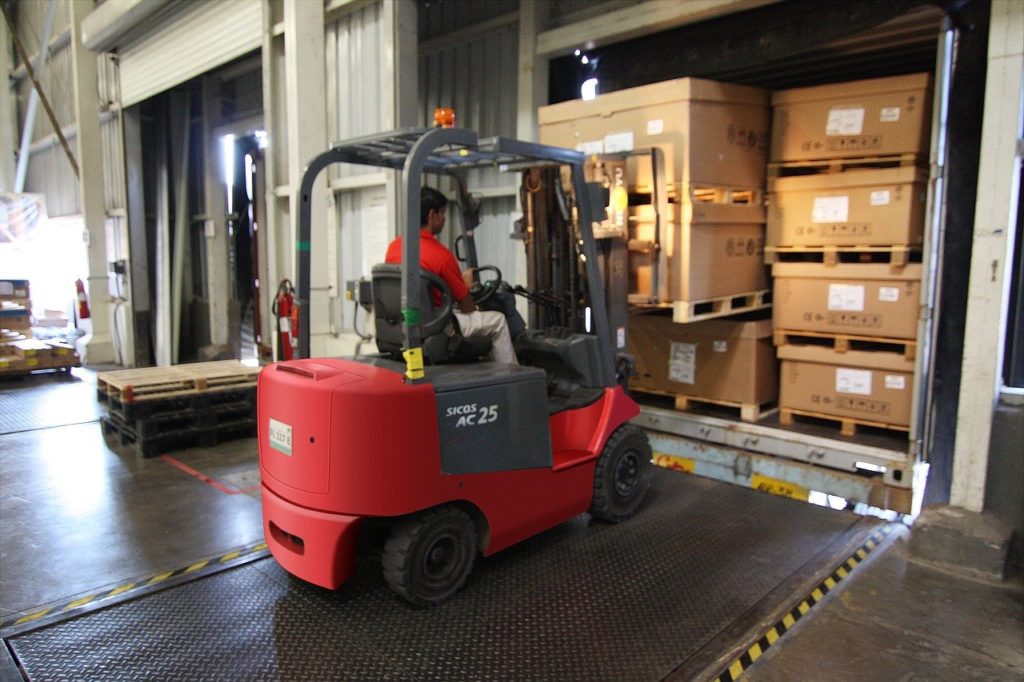 LOUISVILLE, KY (WAVE) – It was a difficult day for employees at an Okolona business after an employee was killed on the job.

A MetroSafe dispatcher said the accident happened at 7:41 a.m. at Cardinal Aluminum at 4005 Oaklawn Drive.

The coroner has not yet released the employee's identity. The president and CEO of Cardinal Aluminum, Chip Edwards, said they were trying to contact his family.

"It's been an absolutely horrific morning," said Edwards.

Louisville Metro Police Department spokesman Dwight Mitchell said the victim was trying to retrieve equipment from a machine in the painting area of the building when he suffered blunt force trauma to the head. He was pronounced dead at the scene.

"It is some type of equipment that goes up and down," said Mitchell. "Apparently, he was struck in the head with the blunt force trauma that caused his death."

One former employee rushed over after he heard about what happened.

"I have some friends who work here, and I don't want nothing like that to happen, especially like somebody die," said former employee Uziel Aguilar. "It's very sad."

The company has been around since 1946, they manufacture aluminum profiles.

Edwards said the man who died Monday was a valued employee and a great addition to their team of 450. Edwards said he had worked there for more than two years.

"In the 40 years that I've been here, we've never had a loss of life in an industrial accident, and there has never been one in the history of the company," said Edwards.

But according to the Occupational Safety and Health Administration, there were several violations at Cardinal Aluminum in 2012, many of them labelled "serious." The company was fined for over $34,000, but settled for just under $18,000.

"We want the workplace to be safe for everyone," said Edwards. "We don't want anybody to be concerned or unsafe that the most important thing. We're just a family business, and maybe that's the reason why it's so heartbreaking for us."

OSHA database indicates the company has had no other violations since 2012. OSHA is also investigating this case.

Cardinal Aluminum is providing counsellors for the employees.