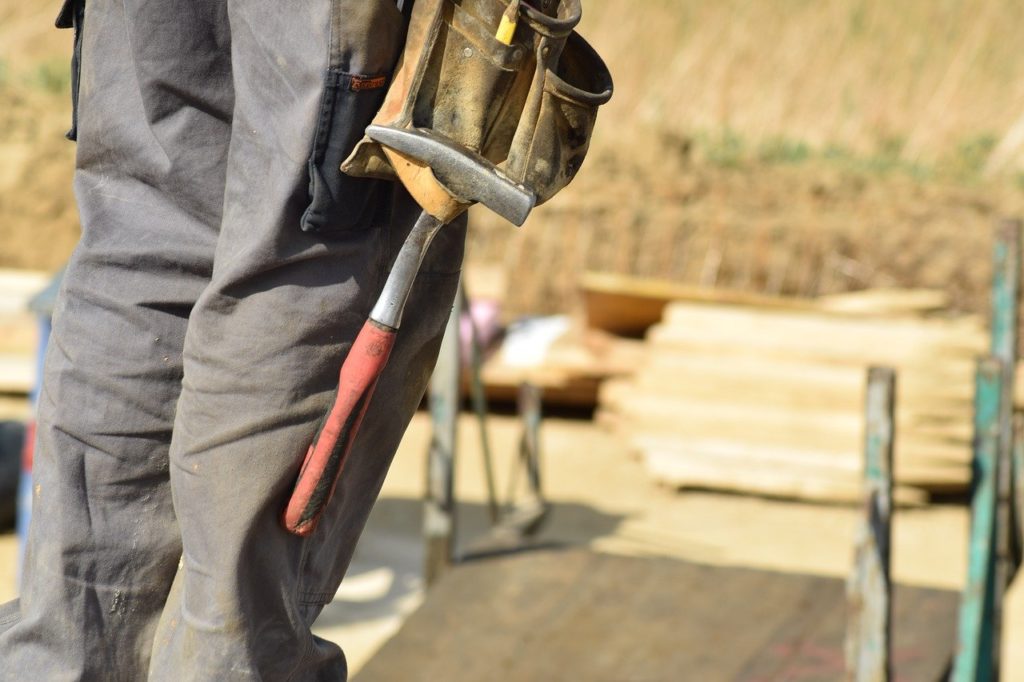 Ypsilanti — A 38-year-old man from Monroe County has been identified as the construction worker who was fatally injured when a floor collapsed on him as he worked in the basement of an Ypsilanti building.

The owners of Ypsilanti’s Thompson Block identified the man killed Monday as Jeremy Burd of Maybee. He was pronounced dead at a hospital after being removed from the rubble.

Burd was one of four men working in the building that’s undergoing renovations. The other three escaped unharmed.

An investigation is being done by the Michigan Occupational Safety and Health Administration.

The Ann Arbor News reports the building was built in 1861 as a Civil War barracks. It was gutted due to a 2009 arson, and work began in December on new retail and residential space inside.

Via Worker killed in accident in Ypsilanti identified.